Update #3: Fixes for Preview on Device on iOS are deployed 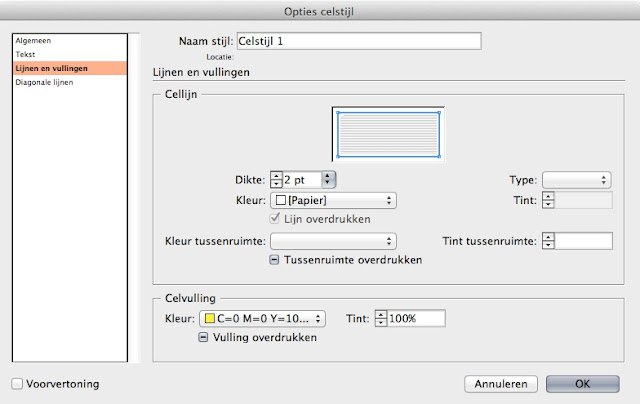 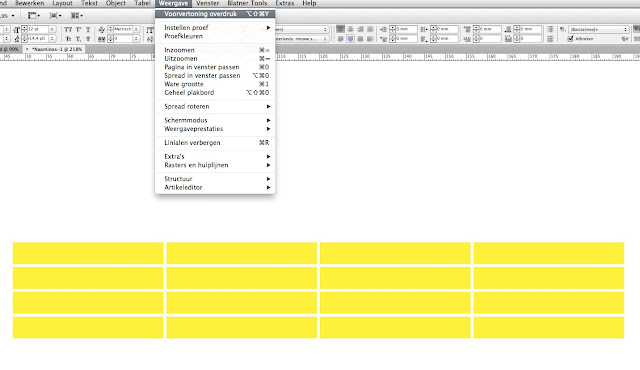 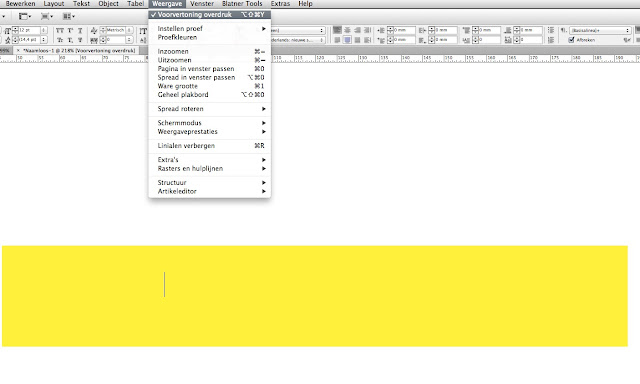 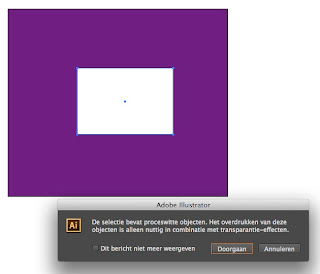 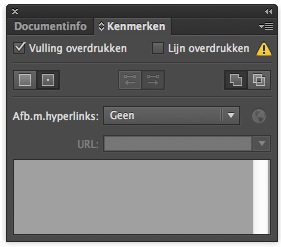 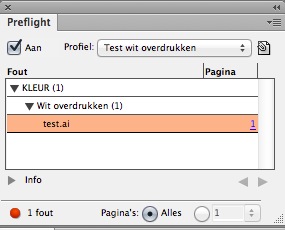 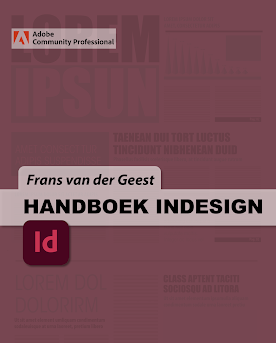